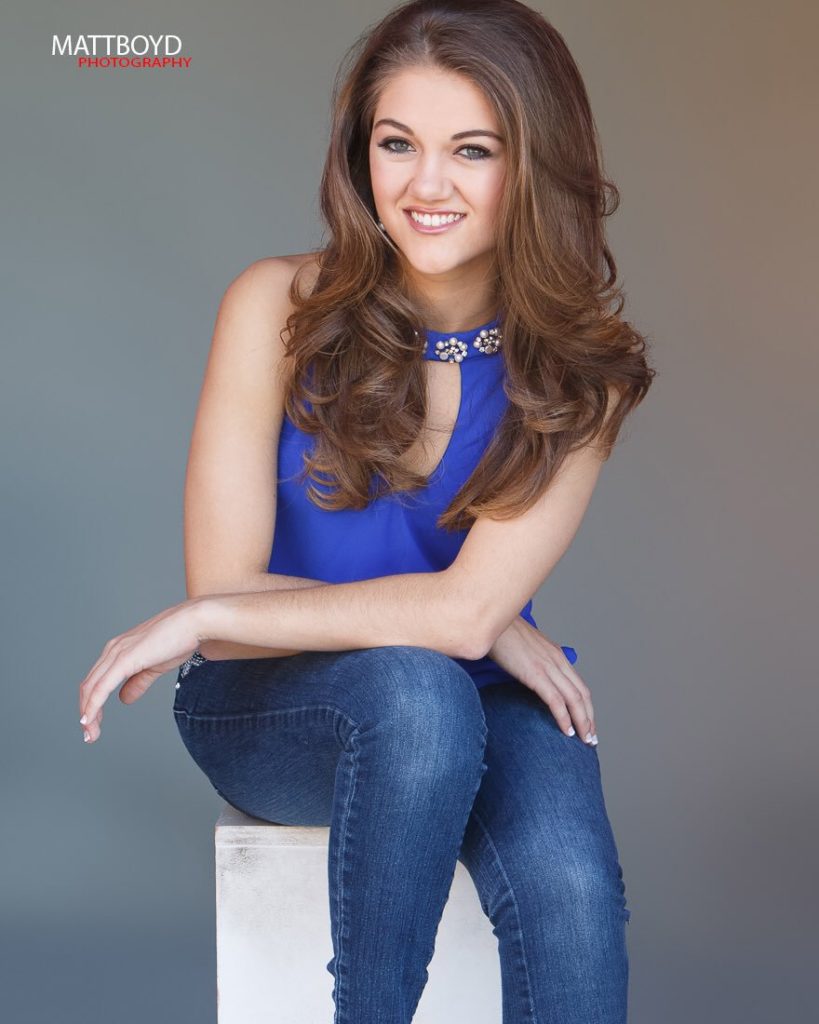 Eighteen years old*, Alaina Wiley, is no stranger to the stage.  She has been singing and performing since she was 4 years old.  Prior to joining Dixie Flavor where she is the lead vocalist and fiddler, Alaina was a solo artist performing a variety of music from Bluegrass, Gospel, Traditional Country, and 50’s Rock n’ Roll.  Alaina has appeared on many TV and radio shows all over the Southeast. She has also performed at the Nashville Palace, General Jackson Showboat and CMA Fest in Nashville, TN, as well as, the Southern Belle Riverboat, the Choo Choo Bus Ralley, Elwood Smooch’s Choo Choo Boogie show in Chattanooga, TN, and Six Flags over GA.  Alaina has met and shared the stage with many Country Music Hall of Famers.  She has even had the opportunity and privilege of opening for Stella Parton, Charlie Louvin, Bobby G. Rice, Razzy Bailey, Bobby Brooks, and the great Gene Watson. Alaina has also won numerous state and national awards for her singing, entertaining, and song writing abilities.  Her most recent awards include North America’s Country Music Association International Most Promising Entertainer of the Year, Songwriter of the Year, and Vocalist of the Year 7-12 years.